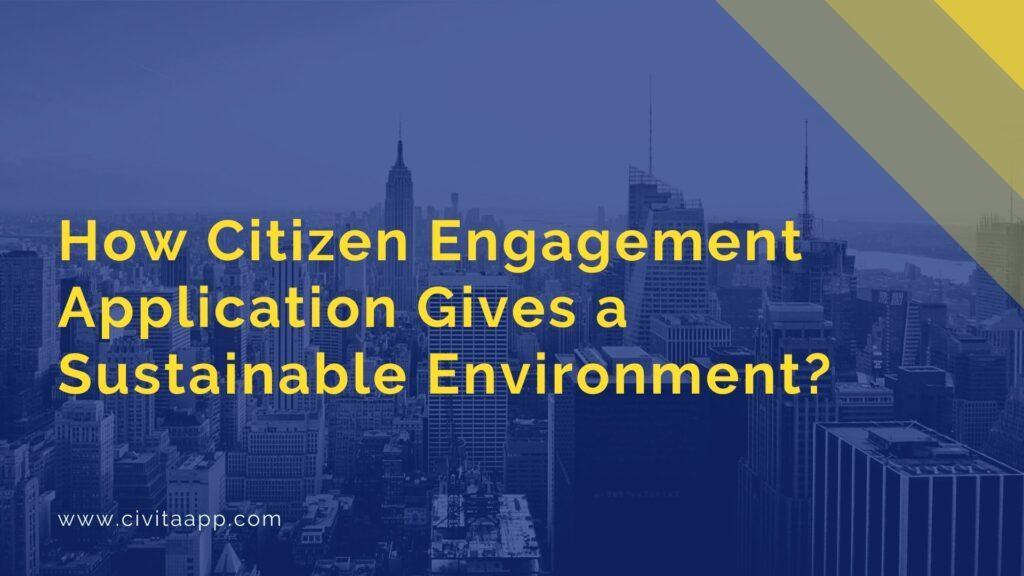 The emergence of citizen engagement application exists for the purpose of improving the urban & rural quality of life. There are different aspects that can influence this like safety, time and convenience, health, environmental quality, social connections, civic participation, jobs and the cost of living.

Using smart technology in cities can reduce incidents of assault, robbery, burglary and auto theft by 30-40%. Smart apps like home security systems, gunshot detection and smart surveillance can increase and optimize response times for emergency services and police. Traffic signals can also be synchronized with smart technology to provide clear driving paths for emergency vehicles and in doing so it could reduce response times by 25-40%.

Thanks to smart cities, the methods for fire detection are more efficient. Sensors can be used to monitor the condition of parks and wooded areas that might be prone to forest fires. The sensors could also sense fires in buildings and send out immediate calls to emergency responders and the fire department.

Furthermore, surveillance cameras and drones can be used to help with law enforcement, firefighting, infrastructure inspections, monitoring the environment and they can ensure security and monitor areas that aren’t frequented often by security officers.

It has been predicted that by 2026, cities will be able to cut commuting times by 15-25% by using  smart citizen engagement applications. Apps and smart transportation systems using sensors embedded in roads and street lights, can warn commuters about delays and send navigation alerts of heavy traffic congestion in real-time so they can adjust their commuting methods or change up their driving routes and pick a quicker path to their destination.

IoT sensors on physical structures can also predict when they need to be repaired before breaking down and causing traffic delays. This then helps to reduce the overall travel time and prevent the overuse of fuel. Instead of driving around in circles in the hopes of finding a parking space, applications can help coordinate where there is parking available in a city to save people time and offer more convenience.

Thanks to these smart transportation systems, they use cameras to capture speed and traffic infractions. For instance, in countries like France and England, there are cameras set up on the side of rural roads and highways to catch when people are driving too quickly.

The use of smart technology in cities is a helpful way to cut down on emissions, track water consumption and air quality levels. According to the latest static, says cities can save between 30-80 liters of water per person each day. Sensors can detect and monitor leaks, runoff, wildlife, changes in water pressure and they can identify major sources of air pollution. Sending out SMS alerts to residents on reducing their wastewater production and sharing real-time air quality levels through smartphone apps can help people to be more conscious of their habits and maybe even reward them when they use less energy.

Sensors can also be used for smart waste management. They can detect when waste containers are full around the city so sanitation workers are efficient with their routes and garbage pickup locations. Buildings are also using smart technology to remain energy efficient like by connecting their energy usage to a mobile device so that tasks, like controlling the thermostat, can be managed remotely.

Yes, it is true that smart cities will greatly influence and change the way we go about our everyday lives. But in order to keep up with the major growth in population and a large number of people migrating to live in cities, this change is for the better so that everyone can live comfortably thanks to smart technology.

Looking to Own an Advanced Citizen Engagement Application? Book a Free Demo Now